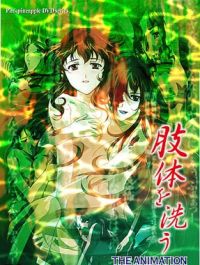 The dream of Seiji Yasaka, a ronin, is to become a doctor, something which he wants so badly to fulfill that he joins a hospital as a part-time corpse washer. He falls in love with Nurse Yūki Midō, but Chigusa Tsuyusaki, the hospital's deputy director, wants him for her own. Everything goes well until suddenly he realizes that all of the nurses are in fact dead bodies—part of a project to bring them back to life—and then he finds out that he is also already one of the walking dead. With the walking dead, the body isn't a problem, but the mind on the other hand gets corrupted easily… (Taken from ANN)