Home
Anime
Ride of The Valkyrie
0 0

Ride of The Valkyrie 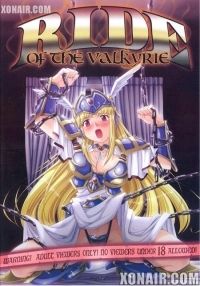 Midgard, otherwise known as the world of humans, exists between the realm of the Norse gods and the land of the demons. It is the battleground of celestial beings and devilish monsters, with valkyries, the virgin warriors of legend, standing on the side of men. An evil plot is hatched, involving the capture of one of the foremost valkyries and her total enslavement. She is to be repeatedly violated into sexual submission, ultimately serving and servicing a general of her sworn enemies.