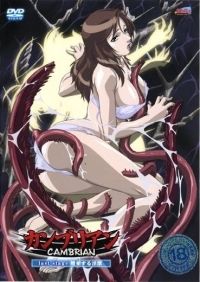 Dr. Yamagishi was expelled from an academic society because he had tried to make a human clone. Next theme of his study was a new human species “Cambrian”. He made himself a test target. However, he evolved into a new species of human and began spreading his genes through the scientific population, testing the affects of this "Cambrian" DNA on different types of people.