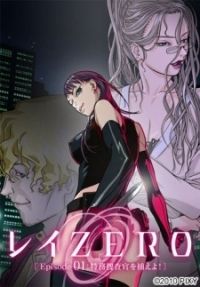 Year 2049, Tokyo. The second and third earthquake, which occurred consecutively, and destroyed the city of Tokyo. As a result, the new capital built on the west of the former city. Former metropolis, now the most vicious city in the world. Its inhabit the refugees, armed with the Mafia and terrorists.